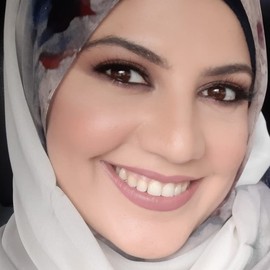 Farah Sbeiti is a University Lecturer & Information consultant & Library project manager. She is skilled in cataloging, indexing, teaching, and research. Strong business development professional and a Ph.D. candidate in Library and Information Science at the Lebanese University. A member of the Lebanese Library Association & the Arab Union for Libraries and Information. She has worked on many projects, published many articles, and participated in several conferences (AFLI, IFLA, SLA, and LLA), webinars, and workshops in the Arab World. As a young woman, she believes we should collaborate to innovate and to focus on Women empowerment and Decision Making.